The Complexity Approach for Articulation Therapy: A Case Study

We shared a review of articulation approaches, and now we’re diving into a case study for the Complexity Approach.

Why the Complexity Approach?

Jennifer Taps Richard does a great job explaining why we might want to use this approach.

She makes these claims based on a strong evidence base.

Note: I learned so much about the Complexity Approach from Jennifer Taps Richard at SLPath.com. She offers so many free evidence-based resources, and her courses are incredibly helpful.

A Case Study for the Complexity Approach

Sophie is a five-year-old preschooler.

She scored in the 1st percentile (Standard Score = 63) on the Goldman-Fristoe Test of Articulation (GFTA-3).

She produces all sounds for 78% of blends/clusters, however, she consistently substitutes /w/ for /l/ and /r/.

Sophie’s speech is difficult to understand. Her parents understand 70% of what she says, but unfamiliar listeners rate Sophie’s intelligibility as low as 50%.

I used the Phonological Assessment and Treatment Targets Analysis Forms (Barlow, Storkel & Taps, 2010) that Jennifer Taps Richard offers on her site (for free!).

I followed the steps and identified the following targets:

• I chose this target because three-element clusters imply two-element /s/-clusters and two‐element non-/s/-clusters (Gierut & Champion, 2001). By working on this complex cluster, we may influence broader changes across Sophie’s system. She may independently acquire the other sounds/clusters as a result of working on this cluster.

• It is a possible target because Sophie is able to produce all three sounds in the cluster.

* Note: I know this might sound kind of crazy! I have been able to work through these targets with preschoolers, and (yes!!) I did see these implicational laws in action.

Sample Goals for the Complexity Approach

Shophie will produce 80% of consonants in words as measured by an independent singleton probe.

Sophie will produce 80% of consonants in words as measured by an independent clusters probe.

Sophie will increase her overall intelligibility to 80% in conversation as measured by conversation samples collected three times per year.

Sample Activities for the Complexity Approach

Jennifer Taps Richards offers a variety of free activities on her site.

If you’re looking for more materials, SLP Now has a Complexity Starter Kit (including cards and activity pages for each of the clusters).

Get our 15 most popular SLP resources to streamline your workload! 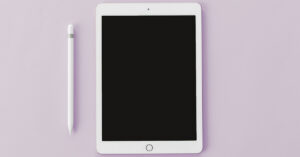 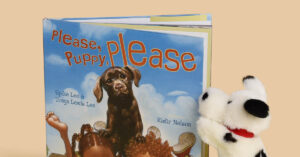 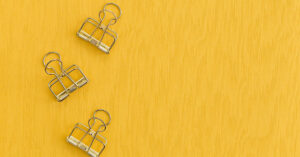 Vocabulary Approach: How to Use Semantic Mapping & the Research Behind it