The goal of last month’s learning series about literacy-based therapy plans was to provide a general overview of Dr. Ukrainetz’s 5-step framework so that we can continue to build on those strategies in super specific, tactical, and research-based ways.

This month we build on our 5 step framework as Marisha shares therapy plans for a group of preK students. After introducing the group, Marisha breaks down her planning process and shares practical and engaging therapy activities to target grammar goals.

With our youngest kiddos, it can be tough to find that sweet spot for targeting grammar goals — we want to make sure we’re giving the students exposure, without turning the session into pure drill activities. Luckily, that’s what we’re going to talk about today!

In this episode of the podcast, we’re going to focus on basic MLU goals using the book Just a Duck. It’s such a sweet story with beautiful graphics, and some great opportunities to target a variety of goals. 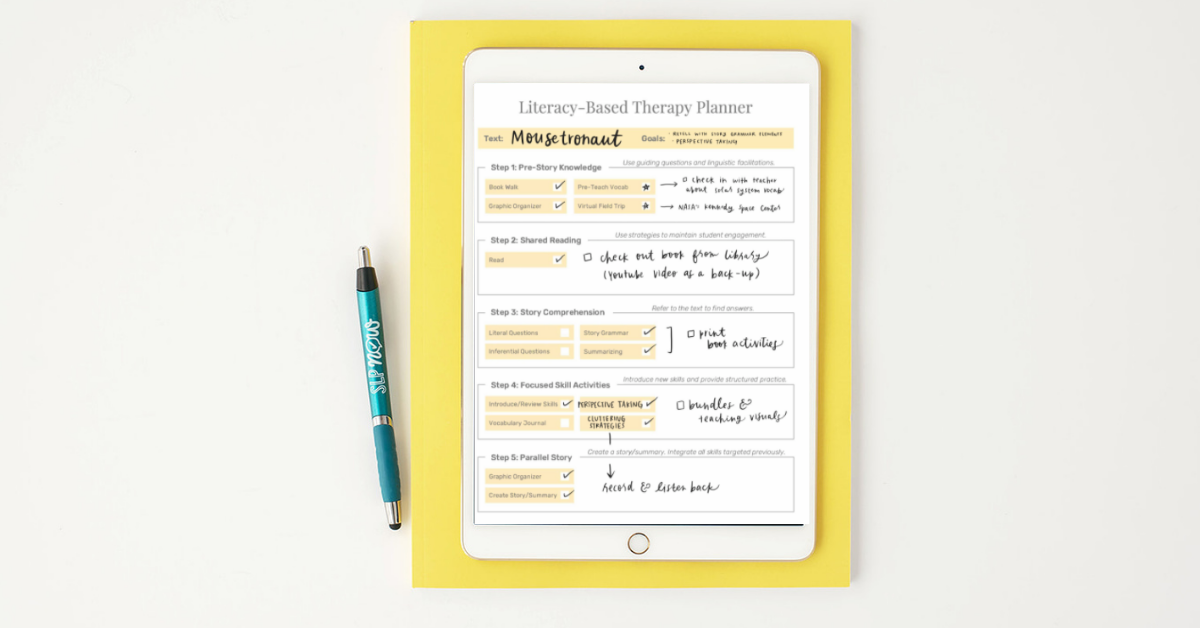 Enter your information below to access our Literacy-Based Therapy Planner to decrease your overwhelm and streamline your therapy planning! 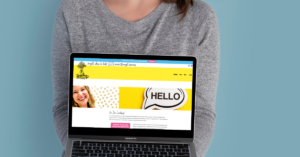 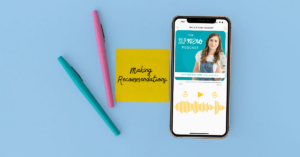 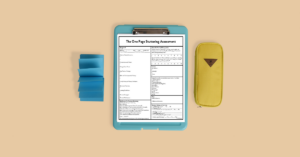