In this week’s episode we’re going to review plans for our secondary students. Dean, Demelza and Fred are working on the following goals: 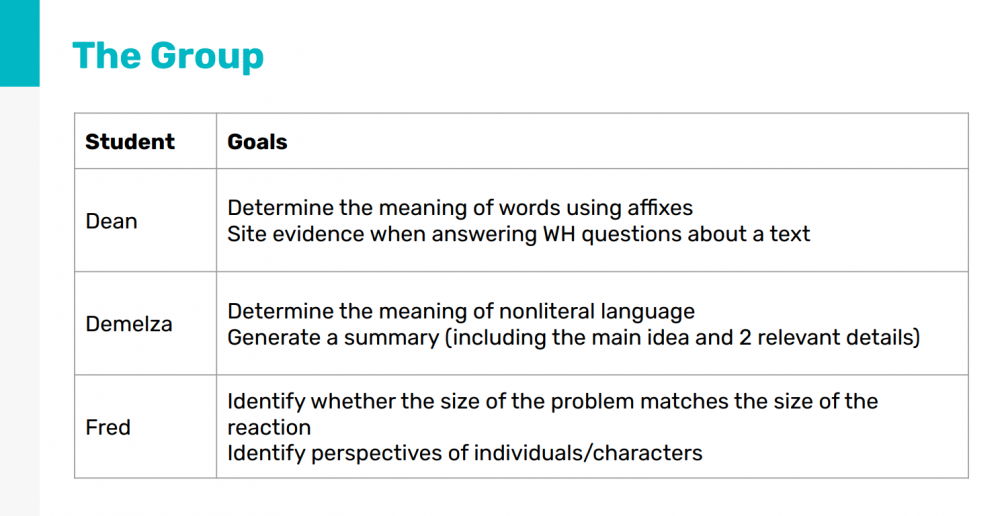 When we move from working with younger students to more mature learners, we tend to shift from focusing on fiction to incorporating non-fiction texts.

Fictional stories are great for story grammar and narrative skills, which are important to target — especially when our kiddos need to recount past events, or explain something that happened on the playground earlier that day.

Without foundational narrative skills, it can be tough to connect with peers.

As they get older, students are introduced to more expository texts and more complex syntax. It’s important that they’re able to pull information from this type of text, learn from it, and integrate it into their assignments, essays, tests and more; it’s a very functional activity, and what we’re talking about in this week’s episode.

We’re using another article from Read Works called Slavery in the North, and then we’ll get to planning this unit using the plans from the monthly bundle. 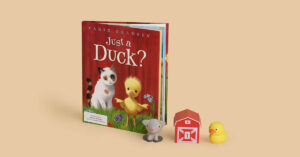 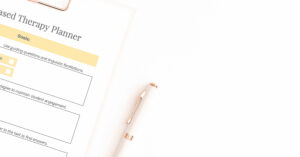 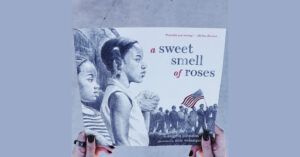