In this week’s episode of the SLP Now podcast, Marisha shares therapy plans for secondary learners with a nonfiction article unit. Marisha breaks down her planning process and shares practical and engaging therapy activities for literacy-based therapy.

Want to hear more about this topic? Click here for all things literacy-based therapy! 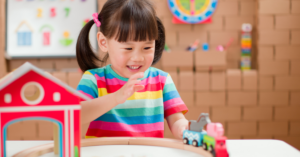 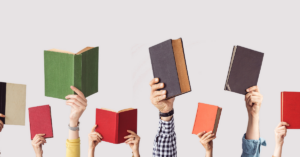