Want to hear more about this topic? Click here for all things therapy planning!

In this week’s episode of the SLP Now podcast, I break down my data collection routine (and how the routine helps me and my students)!  My favorite!  We alluded a little bit to this in the first section, but I am going to break down my process a little bit and share how I set that up.

There are  three steps to the data collection process:
– Probe
– Treat
– Summarize

– My data collection process
– Why start with a probe?
– Organizing your data
– Documenting the level of support
– Medicaid billing hacks 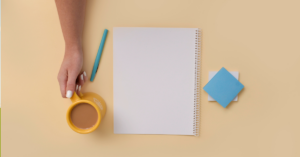 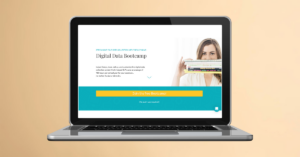 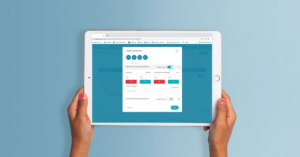