This Week’s Episode: How to Use Curriculum in Literacy-Based Therapy

I cannot tell you how much I’ve been looking forward to this month of content, because we’re diving into all things curriculum-based therapy! 🤓

The goals we’re going to target in this unit with our preschoolers are: answering questions about a story, identifying basic concepts, and producing three-word sentences that are grammatically correct. We’ve got a good mix of targets with some language comprehension, some vocabulary, and some grammar. 💪

What we’re really aiming to do with this month’s learning series is take those literacy-based therapy strategies that we’ve been talking about, and embed the strategy into the classroom by applying it to materials from the curriculum.

– Fey, Cleave, & Long (1997) describe a treatment approach in a preschool classroom. The therapists selected several grammar targets and cycled through the targets (a week for each). They used contrastive imitation and focused stimulation. Contrastive imitation was a drill-based activity, while focused stimulation included frequent models and recasts in a variety of activities (e.g., play, snack, and other common preschool activities). 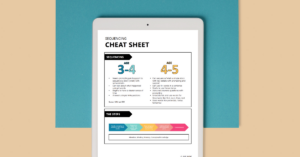 Sequencing Shouldn’t Be Targeted in Isolation 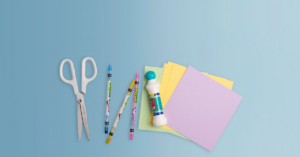 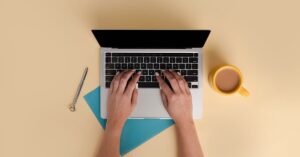